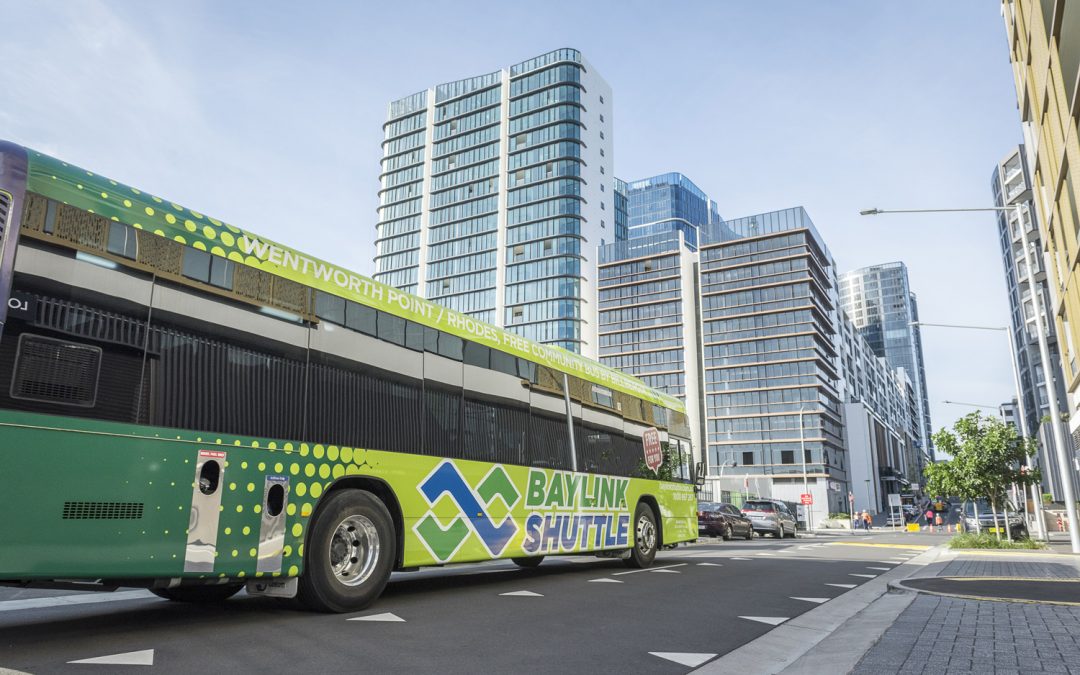 Hot on the heels of notching up more than 1 million passenger trips in its first 12 months of
operation, the free Baylink Shuttle community bus service has added a new route to Newington,
as a 3-month trial commencing 15 April.

The Newington service will run 10am-2pm weekdays and provide a 20-minute loop between
Wentworth Point and Newington.

Development Director, Mr Rick Graf said “Billbergia’s philosophy is about creating connected
communities, not just building apartments. And one of the key drivers to creating sustainable
developments is to deliver the services people need”.

The centre is quickly establishing itself as a community hub and attracts families from Wentworth
Point and the surrounding area. The new service will help shoppers get around.

About the Baylink Shuttle

The Baylink Shuttle is a free community bus service funded Billbergia and was first introduced with
2 small buses in January 2018. Its primary aim is to provide a regular and reliable weekday
connection between Wentworth Point and Rhodes train station.

Mr Graf said, “From day one, the response to the service been fantastic and while we were always
confident about the community’s take-up of the service, I think the number of people using the
Shuttle has taken many by surprise”.

“The Baylink Shuttle proves people at Wentworth Point are willing to ditch their cars in favour of a
frequent and reliable bus service that connects the precinct to the city’s train and ferry network,”
Mr Graf said.

A Wentworth Point transport study in 2018, confirmed a 13 per cent mode shift from cars to
public transport, which has been attributed to the free shuttle service.

“It’s clear the Baylink Shuttle delivers a sustainable transport solution for Wentworth Point. It’s a
natural fit with the privately funded $63 million Bennelong Bridge that opened in 2016 and was
delivered by Billbergia on behalf of Wentworth Point landowners”.

Mr Graf confirmed that the Baylink Shuttle is one of a number of public infrastructure projects
valued at over $70 million included in a Voluntary Planning Agreement with City of Parramatta, as
part of the last stage of Billbergia’s waterfront development at Wentworth. 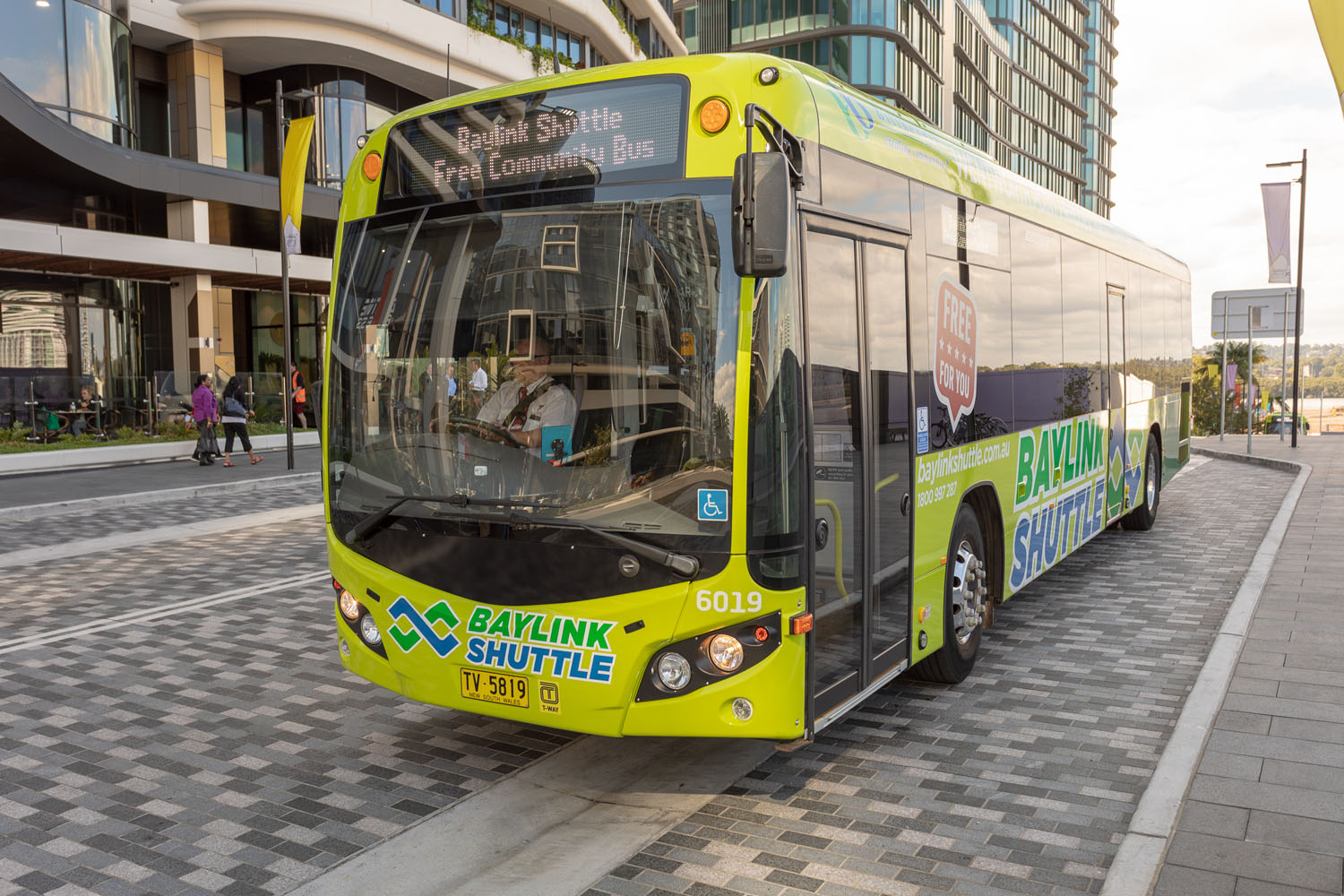 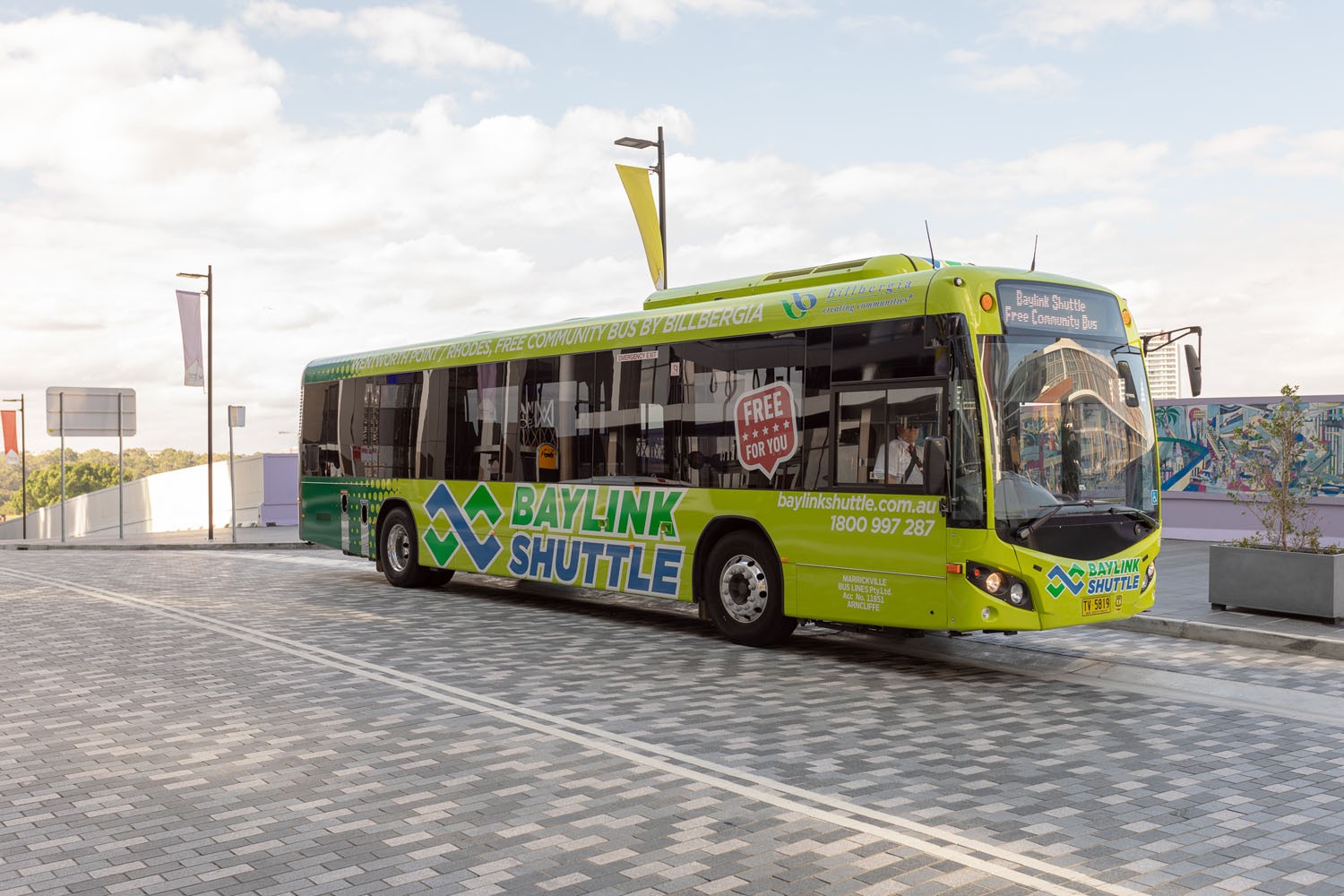 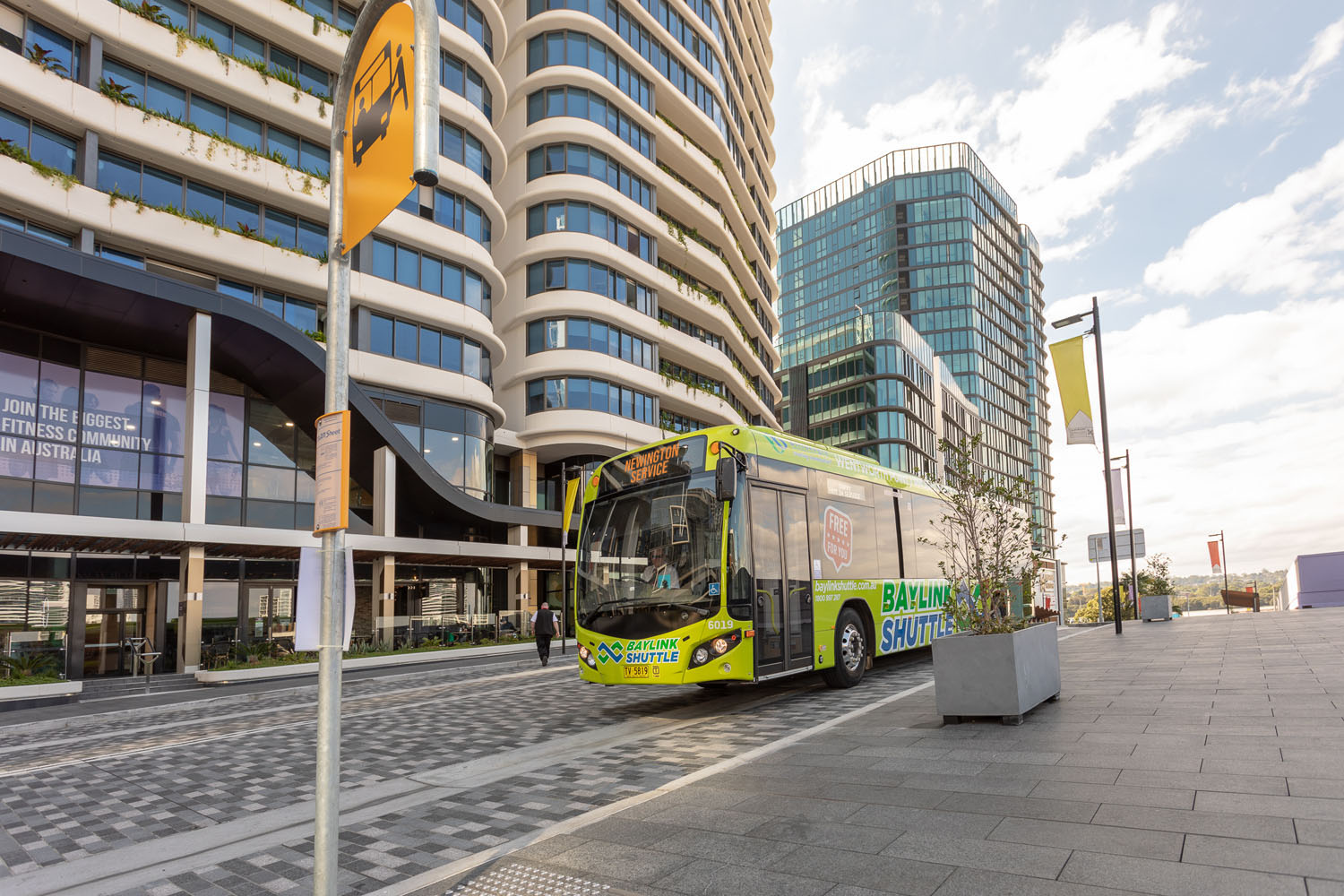